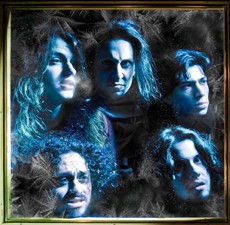 Italian hard rockers Voodoo Highway will be back in studio to record their second album, the follow-up to ‘Broken Uncle’s Inn’, at the end of this month.

The recording procees is planned for the months of March and April, with mixing and mastering taking place in May.

After the fast sell-out of the debut album ‘Broken Uncle’s Inn’, released back in June 2011 and referred to by Sleaze Roxx as “more than a nod and a wink towards MKII Deep Purple, especially in the massive organ department”, Voodoo Highway are ready to rock again!