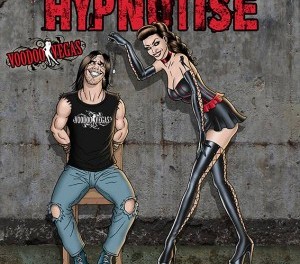 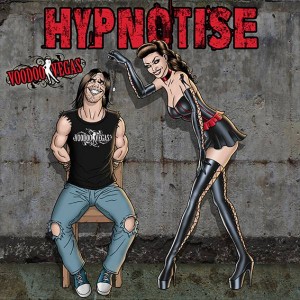 Voodoo Vegas have released a behind the scenes video with respect to the recording in Madrid, Spain of their new EP Hypnotise, which was released back on October 12, 2015.

Behind the scenes look at Voodoo Vegas recording their acclaimed EP Hypnotise at Los Rosales Studios in Madrid. Produced by Will Maya, the EP has had great r…