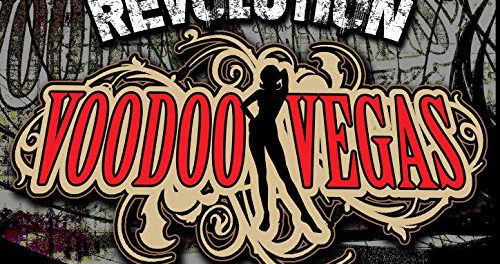 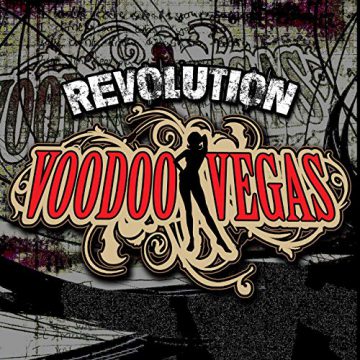 Voodoo Vegas consisting of singer Lawrence Case, bassist Ash Mouton, guitarists Meryl Hamilton and Jon Dawson, and drummer Martin Ramsey have released a video for their song “Revolution” from their upcoming third studio album Feeling So Good, which will be released on November 1, 2019.

The UK rockers’ album The Rise of Jimmy Silver finished at #7 on the Sleaze Roxx’s Top Ten Albums of 2013 to which Sleaze Roxx stated:

“Voodoo Vegas are yet another determined young band that are proving the UK hard rock scene is alive and well. The group’s twin guitar attack is the perfect foundation for the energized songs contained within their full-length studio debut. Five of the tracks found here were released on a live album several years ago, but they deliver a much more devastating punch this time around thanks in part to the great production work. With a strong fanbase behind them, who helped fund this release through a successful crowdsourcing campaign, Voodoo Vegas may finally be ready to break on through.”