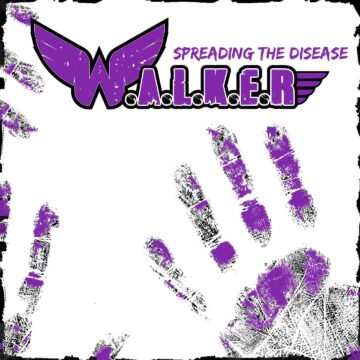 Sleaze Roxx stated the following in its review of the Bringing Rock Back EP:

“It’s funny how much I can discover when doing a review on a band. I didn’t realize this but W.A.L.K.E.R. just recently released a video for a fourth song off their EP. “She’s On Fire” has also received the video treatment. Again, the song is pretty simple like “Bringing Rock Back” but shock full of melodies, it’s got a great vibe and it works! Just like on “Bringing Rock Back”, Hughes‘ guitar solo during “She’s On Fire” is probably the highlight of the song. I suppose that W.A.L.K.E.R. will be shooting a video eventually for their EP closer “When It Rains” and they really should because its another excellent track.