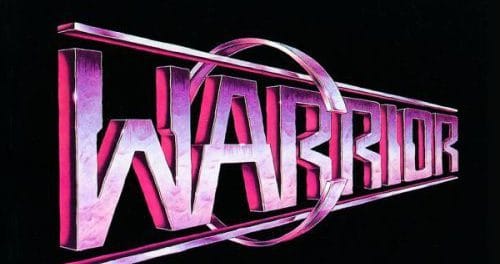 Warrior announce new EP is on the way

California rockers Warrior featuring guitarist Joe Floyd have announced that a new EP is on the way. The band’s last album dates back to 2004’s The War of Goods and Men. 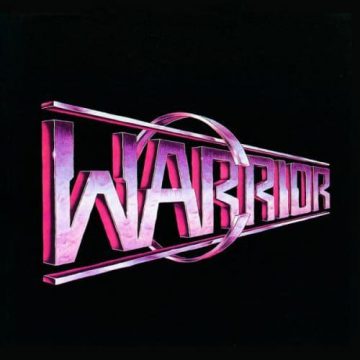 “Veteran, highly underrated 80’s LA based — traditional heavy metal band, Warrior — best know for their song and album, “Fighting For The Earth“, have announced via their Facebook page, that the band intend to record and release a new EP!

No details as yet as who the line up will be but it seems it will feature past members, involved with the band?

The band picked up world-wide recognition, back in 1985 for the song and title track from their debut album, “Fighting For The Earth” — the video being given heavy rotation on video TV channels.

McCarty sang on Fighting For The Earth and Ancient Future, while Rob Rock sang on (The Code Of Life) and Krokus singer Marc Storace handled vocal duties on (The Wars of Gods and Men).

The band recorded a cover of “Neon Knights” for the 2010 Neon Knights – A Tribute to Black Sabbath release on Reality Entertainment, before parting ways with McCarty once again.

McCarty recently launched a new project, “Radiation Romeo’s” in 2014, showing his voice is still got what it takes!”

Warrior‘s “Fighting For The Earth” video: