Warrior Soul playing shows in Canada and USA in December 2018 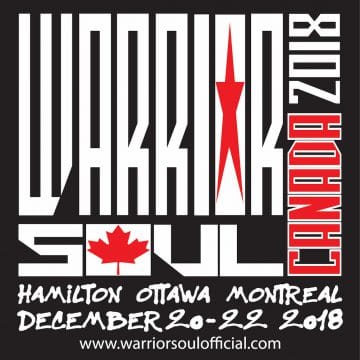 Big news for Warrior Soul fans as the American rockers have announced a number of shows for December 2018.

The following message was posted in part on Warrior Soul frontman Kory Clarke‘s Facebook page back on October 27, 2018: