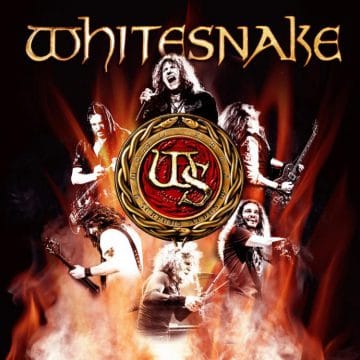 Bad news for Whitesnake fans as the group’s label Frontiers Music Srl has announced that the band’s upcoming new studio album Flesh & Blood won’t be released until sometime in early 2019.

“It is with great disappointment that, following technical issues whilst mixing the new “Flesh and Blood” album, Whitesnake/David Coverdale and Frontiers have mutually agreed to delay the album’s release until early 2019.

The release of the new studio record will coincide with Whitesnake’s Flesh & Blood world tour.

Whitesnake would like to express their sincere regrets to their fans all over the world for any and all disappointment and promise that the album and tour will be worth waiting for.”

Back in August 2017, Whitesnake had announced that they would be releasing a new album in 2018.