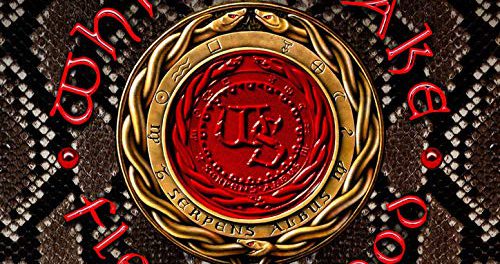 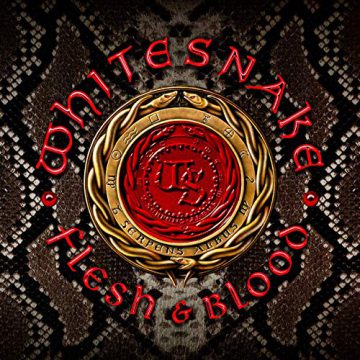 Sleaze Roxx stated the following in its review of Flesh & Blood:

“When Doug Aldrich left Whitesnake a few years ago, my enthusiasm for the band kind of went by the wayside. It wasn’t that I didn’t believe in the talents of his replacement Joel Hoekstra. It’s just one of those situations where you want things to always stay the same. The honest truth is that I loved Doug Aldrich in Whitesnake, to make it simple when somebody asks, “Why do you eat peanut butter every day? Well, because I like peanut butter everyday. Why don’t you eat jam instead? Well because I like peanut butter and I know I like. Why change things?” I know that’s a simple analogy but one that makes sense in this situation. We as humans have a hard time with change. In some ways, we become complacent to what we like. It’s comfortable. A perfect example of this is the ‘self-titled’ Mötley Crüe album, which featured a singer John Corabi and not original vocalist Vince Neil. Although it is probably the band’s best work, many couldn’t see that and refused to buy the album.

Whether I liked it or not, David Coverdale forged on without Doug Aldrich. Of course, Aldrich has moved on, so it was time I did as well. To be honest, when I heard the first single for this very album, I quickly realized that this new Whitesnake album could indeed be something special. In my eyes, it felt like something reminiscent to the band’s 1989 Slip of the Tongue release. That was exciting to me. Although not my favorite Whitesnake album, it’s up there in the top five for the band. Ready N’ Willing is actually my favorite, but regardless, we know that sound for Whitesnake may very well be a thing of the past, so onward and upward.”

Sleaze Roxx concluded in its review: “… in terms of the Whitesnake catalog, this one is up there and may just make my top five in terms of the band’s large body of work. A must have for any hard rock fan.”