A new compilation album titled The Rock Album from Whitesnake will be released via Rhino Entertainment on June 19, 2020. The Rock Album is available for pre-order via Rhino‘s website. 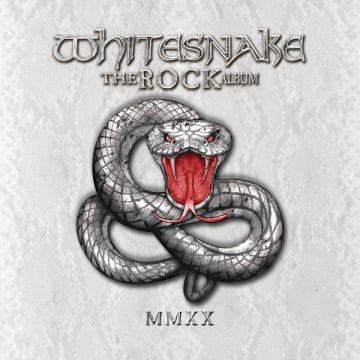 “Whitesnake brings together the hardest-hitting songs of its multi-platinum career on The Rock Album a collection that features remixed and remastered versions of the group’s best rock songs.

The Rock Album features the debut of “Always The Same,” a previously unreleased song that was recorded during the 2019 sessions for Flesh & Blood.”