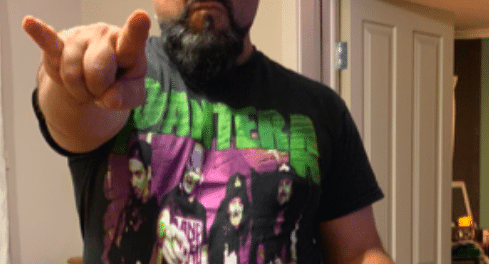 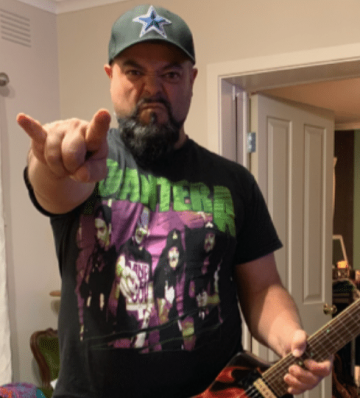 The following message was posted in part on Wicked Smile‘s Facebook page a few hours ago: (with slight edits):

“Australian hard rock band Wicked Smile have recruited Jon Bonnici to the band line-up. Jon has previously performed in band’s such as Night Crawler & Master Blaster and is considered to be one of the best guitar players in the Melbourne scene. With influences such as Randy Rhoads, Dimebag Darrell, John Sykes, Ace Frehley, Jake E Lee, Zakk Wylde, etc, Jon is a ripping guitar player and is sure to add an even bigger sound to the Wicked Smile unit.

Sleaze Roxx stated the following in its review of the Delirium EP: “Wicked Smile are on the melodic / heavy end of my enjoyment scale. The band is certainly worth considering, especially if you prefer European fare over the Sunset Strip. I’m glad I was given access to their EP, and will be looking forward to hearing what’s next, because there’s a lot of potential here.”