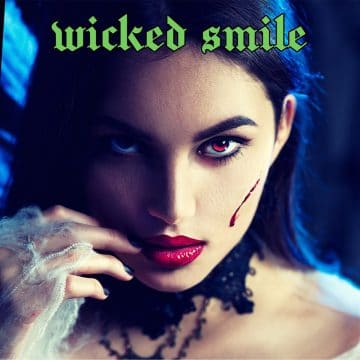 The Radio Sun and former Black Majesty guitarist Steve Janevski‘s new band Wicked Smile is starting to take shape as the group just announced Danny Cecati as its lead vocalist. In addition, the band has released an audio outtake sample of a new song.

“Wicked Smile would like to announce Danny Cecati as the band’s lead vocalist/front man. Formally of Pegazus and Eyefear fame, Danny is a charismatic & powerhouse singer and is the perfect choice for the band.

Look out for the band’s debut single ‘We Fall’ out early next year.

*Listen to an unmixed outtake here:”