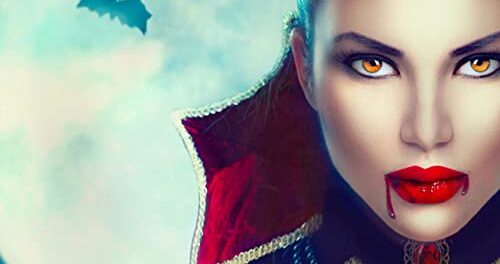 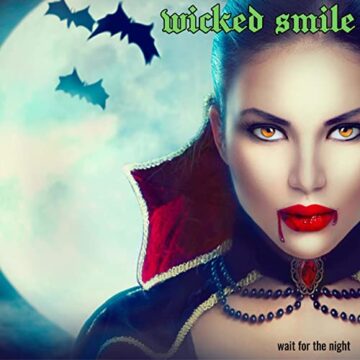 Like in many parts of the world, living in Melbourne, Australia has been tough for the greater community. The past eight months has seen the pandemic spread in Melbourne, forcing everyone into harsh lockdown. Therefore, the band had no option but to write and record new music in isolation. The video for the single shows the boys recording their parts in their homes, separated – yet soldiering on.

The four song EP is produced by Paul Laine (The Defiants) and is mastered by Bruno Ravel (The Defiants, Danger Danger).

Danny and Stevie are no strangers to the world stage, having both toured around the world with their respective bands and performed at prestigious festivals such as Wacken Open Air, Masters of Rock, Metal Universe, Hard Rock Hell, and Screamfest amongst others. The boys have released a whopping 25 full length albums combined. Match fitness? Absolutely!!

Guitarist Stevie Janevski goes on to say, “we released our debut single “We Fall” earlier in the year, an in your face uptempo song to give everyone a taste of what we are about. It received such a fantastic response worldwide that people wanted to hear more right away. Vocalist Danny says “I’ve really enjoyed putting my stamp on these songs. It’s allowed me to put my heart and soul into them and really capture the emotion of the lyrics. We cover important issues such as government and decision making in the song ‘We Fall’ and discuss the human state of mind in “Daze of Delirium.” Another talking point is the track “Stronger” which was written by Stevie to highlight the issue of bullying in schools and in society as a whole.

Danny states, “songs like “Love’s Got A Hold On You” sound huge in rehearsals. We’re definitely loud and proud!”

Fans of bands such as Judas Priest, Dio, Skid Row, etc. should feel at home, with the band drawing major influence from seventies and eighties heavy rock and heavy metal.

Radio has also really taken to Wicked Smile. Steve Price at ARfm radio called the band “kickass Australian rock with killer vocals”. Wicked Smile were Number 1 on 97 Underground, Power song of the week on the Nite Flight Rock Show and the Number 1 song on the Friday Night Rock Show. U.K. scribe Powerplay Magazine also awarded the EP with top marks awarding the band ten out of ten in the September 2020 issue.

A recent WEBFEST live appearance via the New Wave Of Classic Rock Group in July was applauded, with the band being the most viewed band in September.

2020 sees the band continue to work on a full length album which is now at the recording stage.

The new single “Wait For The Night” is available now on all digital platforms.”