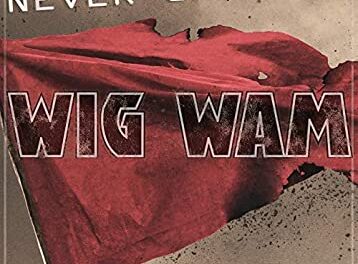 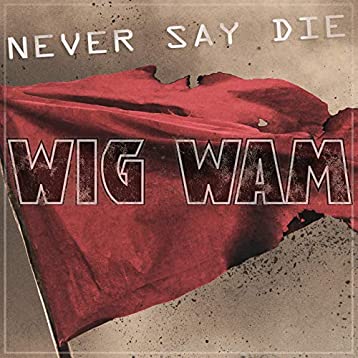 The following message was posted on Wig Wam‘s Facebook page back on October 29, 2020 (with slight edits):

“On behalf of Frontiers Music Srl and the Wig Wam organization, we would love to thank each and everyone who helped us making our comeback video for “Never Say Die” !! We are truly blessed to have friends and allies like you!! Trond-Atle Bokerød and his team at Nordic Media Lab, Marius Nilsen and Tom Nicolae Andreassen at H2H and Prom-Art Norway, you are simply outstanding and the most professional team we’ve worked with ever!! All our friends and collegues that showed up for the shoot with the most awesome cars and bikes and attitude….Thanks!!! Stene Stål Produkter for letting us use the old factory location! Dahles Auto for lending us a production car!!! Bergstrøm kjøtt og delikatesse for feeding us during the production. Mette-Lise Granholt for pimping the drum kit and a very, very special thanks to YOU, for watching the video and joining our second crusade! Let there be ROCK