Wikkid Starr release video for “Get It, Got It, Good”

Wikkid Starr featuring singer Toney Richards have released a video for their track “Get It, Got It, Good” from their album Collision Course, which was released a couple of years ago. The band’s current line-up consists of Richards, drummer Joe 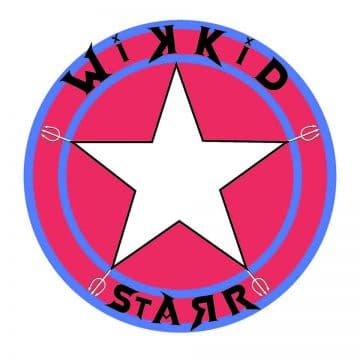 Sleaze Roxx stated the following in its review of Collision Course including the song “Get It, Got It, Good”:

“Collision Course ends off with “Get It, Got It, Good” which has a familiar type laugh from singer Toney Richards to kick things off, followed by a great guitar riff, and some verses that remind me for whatever reason of Helix. I just can’t remember or pinpoint exactly which Helix song that this track reminds me of.

Given the one standout song on Collision Course and if the band had a lengthy catalogue to derive from, I would chalk up the album as a success for having one song that can be included in the group’s setlist for many years to come. However, Collision Course is the group’s seemingly only output and aside from “Karma,” “Feels So Right” and “Get It, Got It, Good,” there is nothing on the album that I want to revisit now that my album review is nearly over.”

☆WIKKID STARR☆ OFFICIAL GET IT, GOT IT, GOOD

The Official Video for GET IT, GOT IT, GOOD off the 2016 COLLISION COURSE Album. The video debuts the line-up of: Toney Richards-Vocals, Michael Rodd-Guitar,…