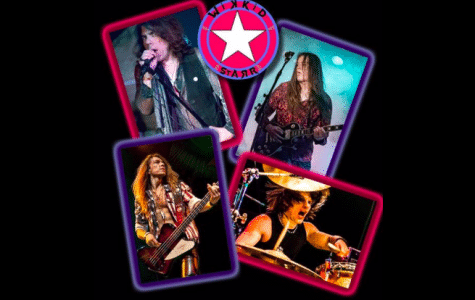 The band has undergone a number of personnel change since its frontman Toney Richards spoke to Sleaze Roxx in May 2019 and stated the following about the group’s future:

“Wikkid Starr has been a five piece band with two guitarists since February of 2019. We are currently working on our new album, Sudden Impact, which will be released at the end of September. We have decided to release a new single “Out In The City” within the next three weeks. Stay tuned on when the release date will be. It will be a special version that will be different than the album version.”

WIKKID STARR release their New Single HOT LOVE off the New SUDDEN IMPACT Album..which will be released on December 28, 2020. HOT LOVE was awarded a Bronze Vi…