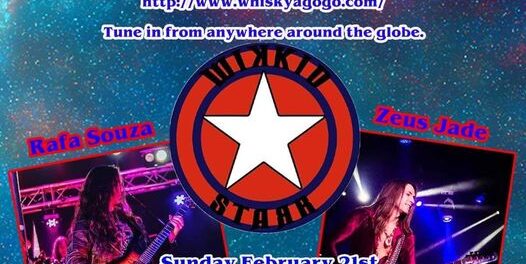 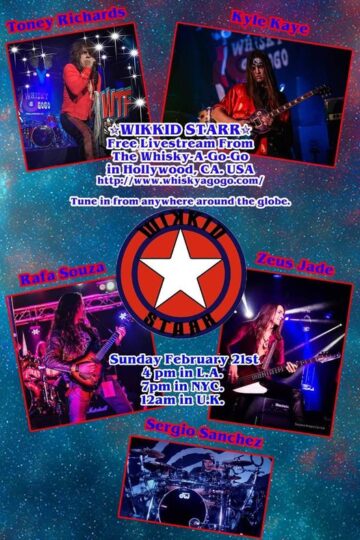 Sleaze Roxx stated the following in its review of Sudden Impact:

“In 2021, few will confuse Wikkid Starr with the likes of their influences and they surely will never replace those beloved ’80s bands that have come and gone, but over the past five years, Toney Richards and his revolving door of a group have delivered enough solid rock and roll to at least bandage up a hole or two left behind. While rock and roll surely ain’t dead like Gene Simmons says, the releases are few and far between aside from mostly those of the melodic rock variety and even if the options of live rock and roll are iffy at the moment, it doesn’t hurt to at least have something to pop in the player while burning up the road.

Few things make a day holed up inside better like getting in the car and cranking up some tunes even if it’s just to burn some gas from point A to point B and back. Wikkid Starr‘s Sudden Impact is more than capable enough of getting the job done. Simple, riff-loaded, loose energetic rock and roll stuffed with dirty guitars, thumping low end, and raw vocals ranting on about sex, fun, rock and roll, and yeah, even a few of the serious things everyone likes to vent about from time to time. It might not ever make your very hairy top whatever of all-time but for something new to tickle the ears, it’s definitely worth the listen.”