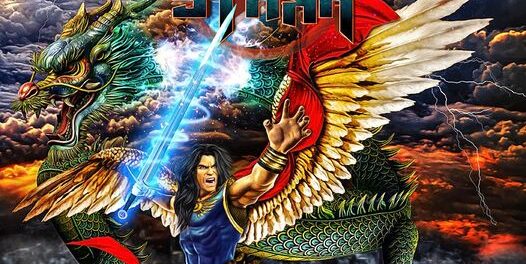 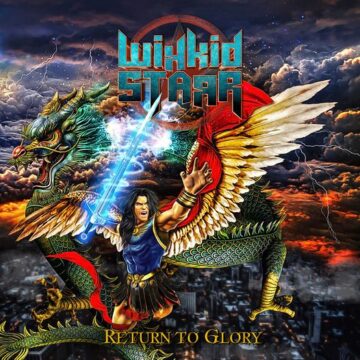 Sleaze Roxx stated the following in its review of Wikkid Starr‘s previous album Sudden Impact: “Simple, riff-loaded, loose energetic rock and roll stuffed with dirty guitars, thumping low end, and raw vocals ranting on about sex, fun, rock and roll, and yeah, even a few of the serious things everyone likes to vent about from time to time. It might not ever make your very hairy top whatever of all-time but for something new to tickle the ears, it’s definitely worth the listen.”