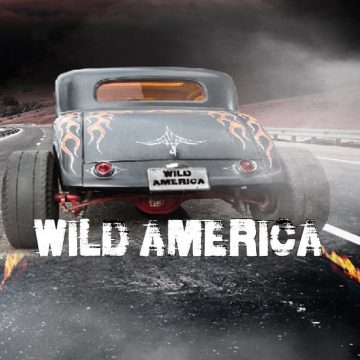 “Yesterday, we hinted we had a surprise we would be rolling out on our YouTube page. Well, this is more than a surprise. This is a Thank You.

This is homage to our first responders and front line care givers. This is for everyone that is selflessly placing themselves at risk during this trying time. From trucker drivers, public employees and the grocery store people. All doing what they do while we all must stay inside.

One night Joe was hit with inspiration. He grabbed his acoustic and let his emotions, feelings and respect for the above mentioned flow into song.

Soon after he had a vision to create this song, video etc. The band and our label were 100% behind him. Joe reached out to our friend Roy Cathey and asked if he would sit in on the song. Helping elevate the emotion in the song. In less than a week, “Stronger” was born. Producer Ty Sims was brought in to flush out the mix, and it is with great pride and honor that we share this with all of you.

When this is over, we will be STRONGER in the end.