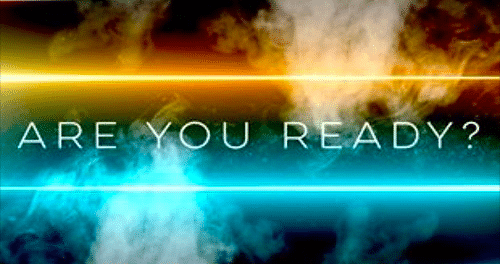 Wild America unveil new single “Are You Ready” for streaming

Wild America consisting of frontman Joe Labbadia, lead guitarist Billy DiNapoli, bassist Steve Wovkanech and drummer Arnie Cuozzo have unveiled a new single titled “Are You Ready” from their upcoming sophomore album, which will be released in the future via Kivel Records. The new single can be heard via Kivel Records‘ Soundcloud page. 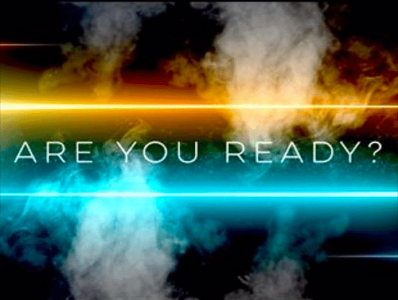 The group’s EPK on its website states: “Guitar driven, arena rock is alive and well in the United States with Wild America! These guys aren’t out to set trends. They’re here to deliver their unapologetic, hard driving brand of rock and roll. With their hearts on their sleeves, Wild America unleashes the s sound of a wall of Marshalls and giant, mesmerizing guitar solos on their appreciative listeners. With style and substance that any Van Halen fan would love, this band takes its listeners on a journey to rock and roll Disneyland – all while leaving them begging for more. Combine this electricity with memorable hooks, sing-along choruses, and big, lavish production and you’ve arrived at your destination: Wild America! While so many artists try to reinvent the wheel, Wild America remains steadfast to their rock and roll roots with their debut album, Gasoline.

Their “old school cool” is easily recognizable on every song, with its magnetic power drawing the listener deeper with every spin. While the industry continues to shy away from the powerful, memorable arena rock sound, Wild America plants its flag in its roots with pride, poise, and power. Gasoline has been met favorably by both critics and fans alike and while the praise is appreciated, performing live is truly the area where Wild America shines brightest. While the band works on its follow-up LP, due in 2020, they’ll be playing to crowds in all corners of the USA. So, raise a glass and get your party started by pouring a little Gasoline on your fire!”