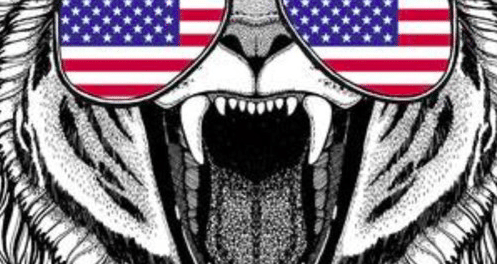 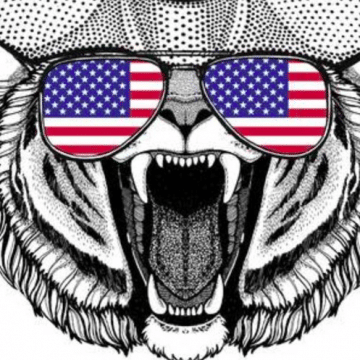 Kivel Records have unveiled a new group by the name of Wild America who will be releasing their debut album on October 19, 2018.

“With all the stress in day to day life. With all of the current fighting on the political stage. You’re right , im wrong, vice versa. So lets change the channel today and tune out that noise by cranking up some tunes!

Get your Gasoline from Wild America!! Arena Guitar Driven Rock is alive in well in the good ol USA with Wild America!

Simply put, plugged in, cranked up and just going for it is what you get from this CT band. We’re not going to make any comparisons to who they may sound like or are influenced by. We will leave such comparisons up to you. All we will say is, ENJOY!