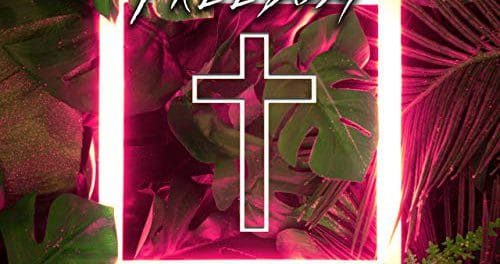 Spanish rockers Wild Freedom have released a video for their latest single titled “Trapped In Paradise.” 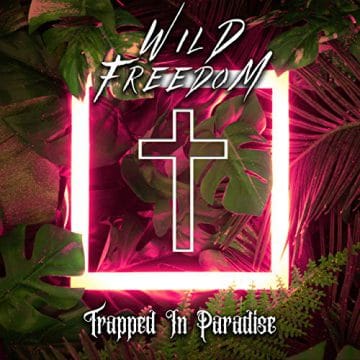 “Wild Freedom is a hard rock and metal band founded in Barcelona on 2010 by Ian Wilde (vocals), Adryen Rock (lead guitar) and Chris Charrest (drums). After years of shows and changes on his band members and style, they finally found their own sound when Dave Starblitz (bass) and Jimmy Q (rhythm guitar) joined the band. Wild Freedom was ready to publish its first studio album ‘Set the Night on Fire‘ which was released in March of 2017, and published by the record label ‘The Fish Factory‘. That allowed Wild Freedom to show their music and message to the rest of the world.

With their first studio album published, it was time to bring their show to people around the world. They played shows with bands like Riot V, Bonfire, Hardline, Ankor, Zenobia, Ankhara, Dynamite, Stop Stop, Animal Drive, and many more.

Wild Freedom also wanted to play their music out of the country, so they embarked on their first international tour in Czech Republic, Slovakia and Poland in the fall of 2017. This allowed them to make a tour in Russia and the Republic of Crimea, playing a total of 12 concerts, in which there was great feedback from the Russian public.