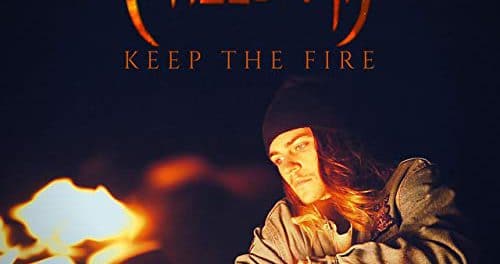 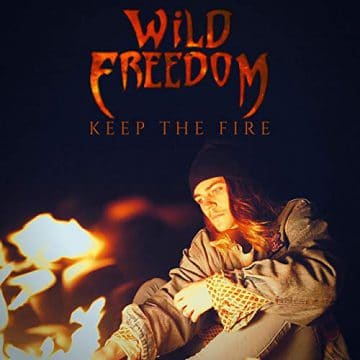 Spanish sleaze rockers Wild Freedom have released a video for their new song “Keep The Fire.”

Sleaze Roxx stated the following in its review of Wild Freedom‘s debut album Set The Night On Fire released back in early 2017:

“In conclusion, take a good long listen and an equally long hard look at Wild Freedom as they are a new band deserving of our attentions. Their debut is very solid with plenty of reasons for even the hardened critics to be surprised by a riff or a chorus or verse and have something to crow (positively) about. As I am sure you’ve gleaned from reading thus far, I dig them and they stomp all over all my favorite elements of sleaze, metal, hard rock and are a strong band playing even stronger songs. The band blatantly wears on their sleeveless denim vests the brands of their heroes both old and new in the likes of Ratt, KISS, Skid Row, Crashdïet, Eclipse, Guns N’ Roses and Hardcore Superstar. That said, I wouldn’t be surprised if any of the bands mentioned wouldn’t proudly wear a Wild Freedom t-shirt (which is bad ass by the way)! Here’s to the follow-up release, which I can only assume will continue the legacy that these lads are creating for themselves and if they stick to the formula they currently are drinking, all shall be well.”