Norwegian rockers Wildnite have released a lyric video for their song “Rock It.” The band had previously released a video for its song “Tear N’ Fire.” 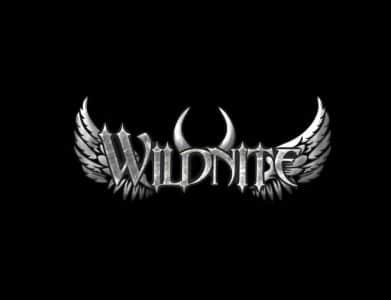 The group was recently chosen out of 120 bands to play arguably Norway’s largest hard rock / heavy metal festival Tons Of Rock on June 24, 2017.

Wildnite have also apparently started a funding campaign for the release of their debut album.