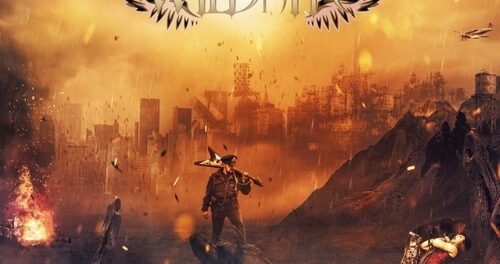 Wildnite to release new album ‘Symphony of Apathy’ on May 6th 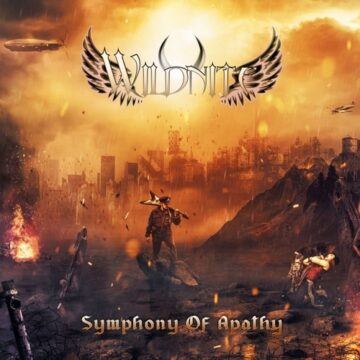 Wildnite‘s press release states in part: “Symphony of Apathy is a concept record with important subjects like mental health and addiction. The record is very versatile and contains everything from heavy riffing to catchy choruses and slow ballads. Even though it’s something like we’ve never done before it still has the good old Wildnite sound that our fans appreciate, but maybe in a more grown-up matter.”