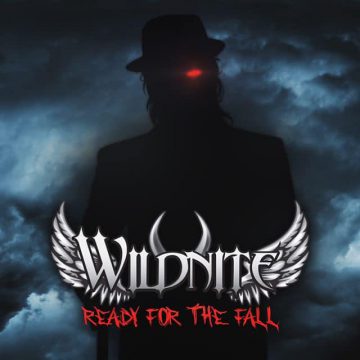 Sleaze Roxx stated the following in its review of Wildnite‘s self-titled debut album:

“The music itself on Wildnite is fantastic. Great riffs, strong melodies, some real grooving (for example, “Rock It”) and a crisp sound set the stage for a killer album. Lead guitarist Magic Mick can definitely come up with some memorable guitar solos when given the opportunity. The background vocals throughout the record are well timed and add a lot to the songs. The one love or hate part of the record is singer Baron Sobye‘s vocals. It’s not that Sobye‘s vocals are bad by any means but it seems that if he had a bit more range and a higher voice than his baritone styled vocals, I think the songs on Wildnite would shine a lot more. That being said, I enjoy the album as a whole when listening to it and once I get “used to” Sobye‘s vocals.”