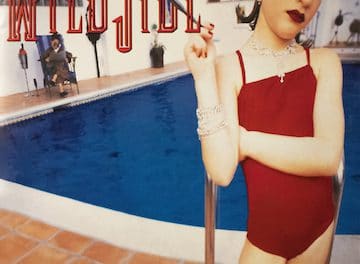 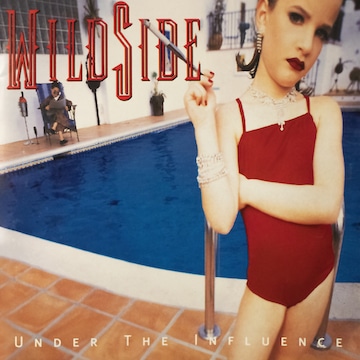 In an interview with Sleaze Roxx back in June 2019, former WildSide guitarist Benny Rhynedance was asked about the possibility of Under The Influence getting remastered and re-released with some bonus tracks to which he replied: