Wildstreet announce ‘Kings of The World Tour’ dates for USA, Colombia and Mexico 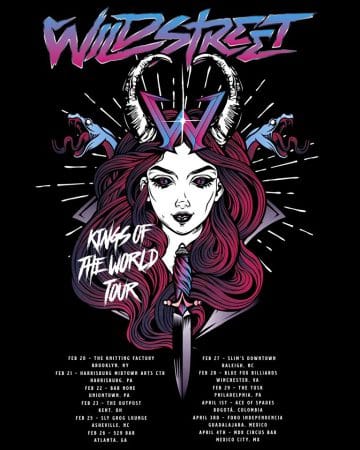 Sleaze Roxx caught Wildstreet performing live at the M-Pre Party at the Sonoma Bar & Grill in Colombia, Maryland, USA back on May 3, 2018 and stated the following in its concert review: