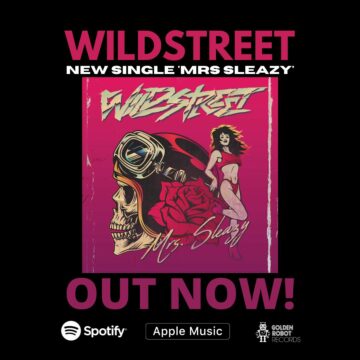 Sleaze Roxx stated the following in its review of III: “With the exception of the last track, every song has an instantly familiar feel to it with an unerring sense of pure joy throughout — although it does suffer ever so slightly  from being too long for an EP and too short for a full album. I could have done with at least a couple more tracks of the hook laden, bouncy, swaggering pleasure that make up 99% of this release, but that is a very minor quibble on what is — on the whole — a crisply produced, triumphant return.”

“Mrs. Sleazy” first appeared on the Finnish rockers The 69 Eyes’ second album Motor City Resurrection, which was first released back in 1994.