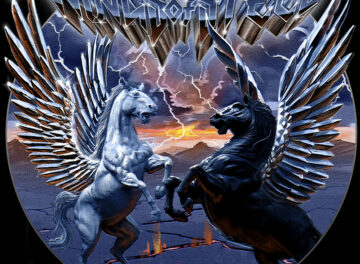 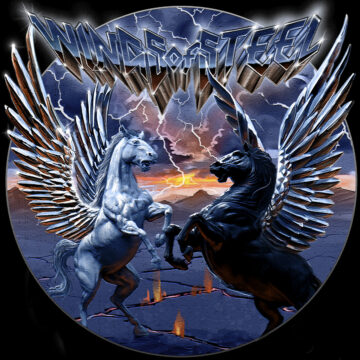 for the title track from their debut self-titled EP, which was released back on March 11, 2022.

You can purchase the Wings of Steel EP via the group’s Bandcamp page, which states: “Wings of Steel is a Los Angeles based hard rock/heavy metal band formed by vocalist Leo Unnermark and guitarist Parker Halubin [in] 2019. Written and recorded in a bomb shelter turned studio, the band’s self-titled debut EP delivers a loud and clear introduction to showcase the band’s unique sound.”