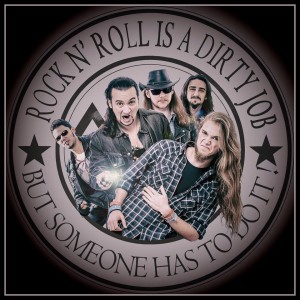 French hard rockers, Wizzö, have released a live video of two songs from their ‘Real Hot Tour’ in 2015.

The two tracks are “I Do What I Want” and “Teasing The Devil” both of which appear on Wizzö‘s debut album Real Hot Stuff, which was released on October 21, 2014.

The Real Hot Tour had Wizzö playing over 40 shows throughout France and Belgium. The band is working on their sophomore album, which is to be released in 2016.