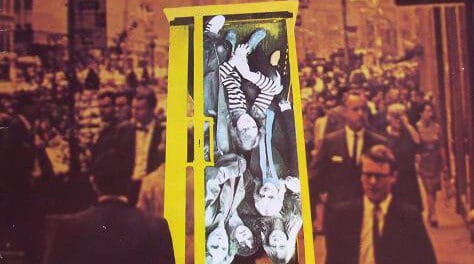 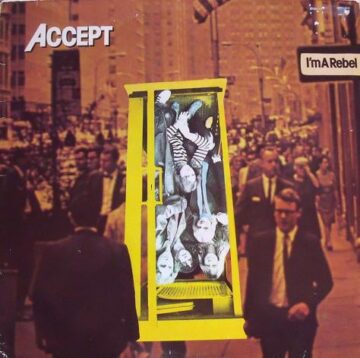 Accept founder and guitarist Wolf Hoffmann was recently interviewed by Denis Gray for the Australian Rock Show podcast. Accept‘s 16th new studio album Too Mean To Die will be released via Nuclear Blast on January 29, 2021.

Hoffmann was asked about Accept’s recording of the unreleased AC/DC song “I’m A Rebel.” He confirmed that the musical arrangement of Accept’s 1980 recording is ‘actually the same’ as the demo recorded by AC/DC in 1976. “I’m A Rebel” which was penned by Alexander Young, older brother of Angus and Malcolm Young — is one of the rarest AC/DC recordings — and remains unreleased.

Hoffmann indicated (as transcribed by the Australian Rock Show podcast): “I remember we actually worked with Alexander Young. I think he came to the studio if I remember properly, but he didn’t end up producing. I think he supervised our demos or something if I recall correctly, cause we made some demo tracks in the same studio.”

On comparing both band’s versions, Hoffmann recalls: “I think it’s a brilliant track but I actually do remember that the original version demo with AC/DC had some magic that got a little bit lost when we [Accept] re-recorded it because it was Bon Scott 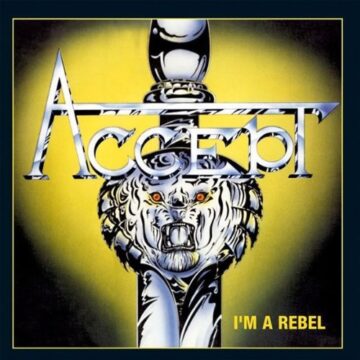 on the original demo that we heard and it’s still in the archives somewhere. It [the AC/DC demo] is locked away forever and it’s never gonna see the light of day but it does exist because I heard it a few years ago on somebody’s iPhone, namely the guy who actually introduced us to that song from our publishing company in Hamburg. He’s since passed away and it probably stayed on his iPhone and will never see the light of day.”

Wikipedia states the following in part about AC/DC‘s unreleased track “I’m A Rebel” (with slight edits): “”I’m A Rebel” was recorded by AC/DC at Maschen, Germany, in 1976. After an AC/DC show in Machen, promoter Rudy Holzhauer asked the band to record Alex Young‘s song within Maschen. AC/DC recorded the song in a few hours, with Alex Young on lead vocals, while usual singer Bon Scott (who was reportedly very drunk at the time) did backing vocals. It was recorded without the band’s usual producers, George Young (also a younger brother of Alex Young) and Harry Vanda. The recording was not included on the band’s next album, Dirty Deeds Done Dirt Cheap, nor the box sets Bonfire and Backtracks (which did include many other rarities). It is reportedly held in the vaults of the band’s main record label, Albert Productions. Accept guitarist Wolf Hoffmann has claimed in an interview that the AC/DC recording is “way better” than Accept‘s version.”

You can listen to the interview with Wolf Hoffmann on the Australian Rock Show podcast below: