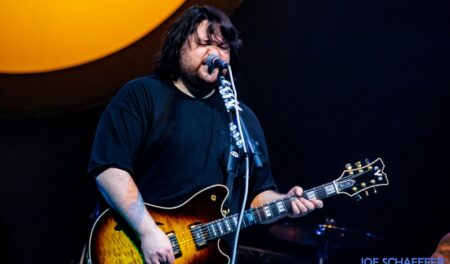 Former Van Halen bassist Wolf Van Halen is getting ready to track the second Mammoth WVH album but it will obviously not be the same without his father Eddie who passed away back on October 6, 2020. 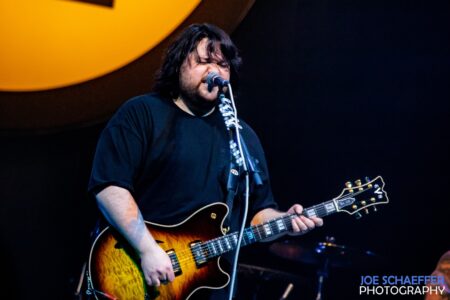 “On December 28th 2014, I was getting ready to start tracking what would become the first Mammoth album. I had been practicing drums in the studio when Pop came in, grabbed my bass and started jamming with me. It was so much fun. It’s little moments like these I feel I took for granted. Moments that I can’t have anymore.

As I’m getting ready to start tracking the 2nd Mammoth album tomorrow (I’ve been in pre-production the past month) I can’t stop thinking about this moment and how he won’t be around for it this time. I’m still not used to it. I don’t know when or if I’ll ever get used to it.

It’ll be 2 years in 3 days and I don’t feel any different. All of these emotions just kinda sitting in me at all times. Sometimes it’s easier to carry, other times (like right now) it isn’t. His pride is what keeps me going, but without him here it’s easy to get lost. Easy to get stuck in my head. Easy to fall into that familiar cycle of doubt and self- loathing.

Somehow, I’ve figured out how to keep going. Music is all I have left when it comes to feeling close to him anymore. But knowing he won’t be here this time to laugh, jam and hang throughout the whole process is tough now that I’ve gotten here. All I can do is try my best and continue to be the son he was proud of.

I just miss my dad.”

Mammoth WVH‘s “Don’t Back Down” video: