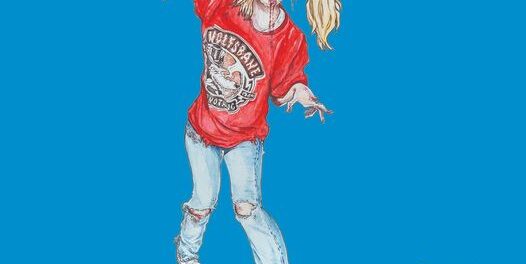 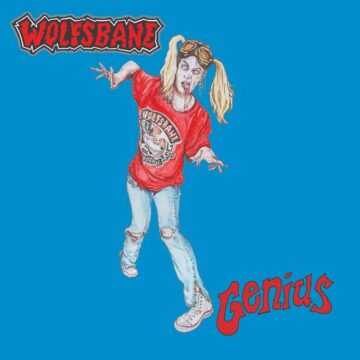 We’ve been telling you all for years… Wolfsbane are GENIUS!!!

We’re delighted to finally reveal the title and cover for our upcoming album ‘GENIUS‘, due for release in June.

Artwork designed by fellow genius Simon ‘Mackie’ Piasecki, who also created the covers for All Hell’s Breaking Loose Down at Little Kathy Wilson’s Place & Down Fall the Good Guys.

Genius is available to pre-order on CD from our website now (worldwide shipping is coming soon… we promise!)