Wysper release video for song “A Nightmare of Mind” 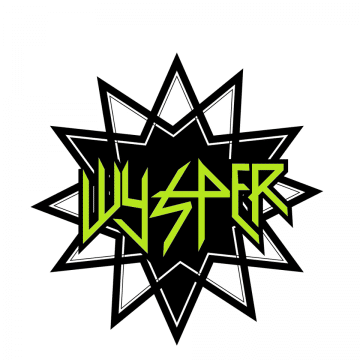 “Matt Bekk met drummer Shane Stephens in 2009 and together, they formed the band in 2011. They have been through some highs and lows after the death of their original singer Dale Thrift who passed away on Boxing day 2015. The band could not tour on their album in 2014 titled Free To Freedom but managed to do two video clips “A Nightmare Of Mind” and “Come Right Back.” Dale‘s last words to Matt Bekk was find another singer and never give up on Wysper.

Middle of 2016, new frontman David Carrall stepped up and is ready to take it to another level as well as bassist David Abbott.

Wysper hit the studio on the 5th of February 2017 at Sawtooth Studios with producer Clint Topic and will do a double EP titled Freedom Ain’t Free Chapter One and Chapter Two in 2018.”

Wysper‘s “A Nightmare of Mind” video:

Here is the latest music video from WYSPER, A Nightmare of Mind from their album “Freedom Ain’t Free – Chapter One”facebook.com/wysperBuy Wysper’s latest sin…