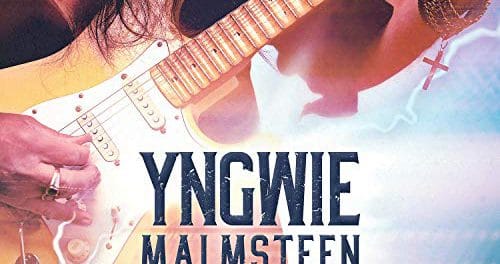 Guitar maestro Yngwie J. Malmsteen has released a video for his new song “Sun’s Up, Top’s Down” from his upcoming new studio album Blue Lightning that will be released via Mascot Records on March 29, 2019. The album will surprisingly be blues influenced and appears to have a number of cover songs on it. 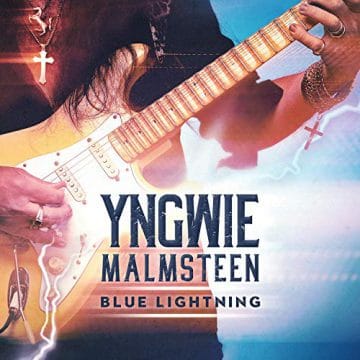 “It’s finally time to announce my new record ‘Blue Lightning’, on which I pay homage to those from the blues world who have fuelled my artistic spirit for so long.

► Pre-order Blue Lightning: http://smarturl.it/Yngwie_Malmsteen Official lyric video for Sun’s Up Top’s Down from the new Yngwie Malmsteen album ‘Blue Lightning’, on which he pays homage to those from the blues world who have fuelled his artistic spirit for so long.