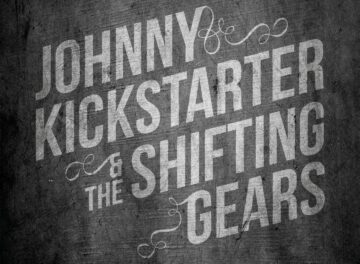 Dutch frontman Ypke Dijkstra will be focusing on his new band Johnny Kickstarter & The Shifting Gears given that Ginger Likes… are currently on hiatus. 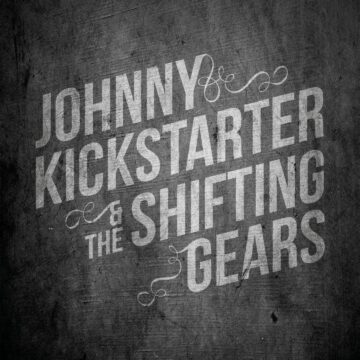 Ginger Likes…‘s debut full-length album Style Over Substance dates back to August 2017. Sleaze Roxx stated in its review of Style Over Substance: “The songs are solid, straight up rock and roll and that’s something the world needs a bit more of. Literary works of art, yeah, not a chance. Greatest lyrics of all time? No way but again, they don’t have to be. What Ginger Likes do excel in is with a great rhythm section in bassist Aas and drummer Marcel, catchy, cool lead guitar from Toine, and solid rhythm guitar and energetic vocals from that dude (Ypke) with the hard to pronounce name. Oh yeah, and now having had another three years to bond, Ginger Likes have also provided a solid enough rock and roll record in Style Over Substance to make rock fans curious as to what the band will unleash on them next.”

The following was posted in part on Ginger Likes…‘s Facebook page back on November 30, 2022 (with slight edits):

“For now we’re officially on a break. But not all is lost. Aad is still playing with Mein Herz Band – Rammstein Tribute, Marcel handles the drums for Lies! hardcore and Berry Lee & the Boogiemasters. Ypke is working on his project Johnny Kickstarter & The Shifting Gears. So there’s still a lot of music to be made!

See you somewhere down the road. And you never know, we might return someday…