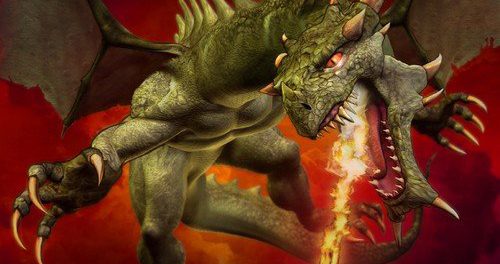 Y&T have released an alternate version of their song “If You Want Me” for streaming with the focus on frontman Dave Meniketti‘s vocals. 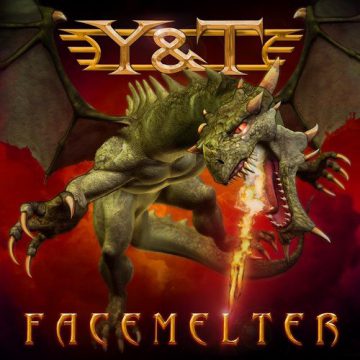 “This track is from the 2010 Y&T Facemelter record and is mostly just Dave‘s vocal, with a little of the guitar mixed lower in the background. Dave was going to post this with only the vocal track, but thought this was a better musical representation of this raw performance. Taken directly from the record’s digital multi-track files with no Equalization, effects, or compression. You are hearing the raw performance, just as Dave heard it in his headphones, as he sang it. All the other tracks have been muted (Drums, other electric guitars, and bass. Just a peek into how this came together before Tom Size mixed the entire track.”

Wikipedia states the following in part about the album Facemelter (with slight edits):

“Facemelter is the twelfth studio album by American hard rock/heavy metal band Y&T, which was released on May 21, 2010 through the Frontiers Records label. It is their first album since the release of Endangered Species in 1997, the longest gap to date between two Y&T studio albums. This is the final Y&T album to feature bassist Phil Kennemore, who died of cancer the following year. 17 songs were written for the album but 15 of those 17 were placed on the album.”

Y&T‘s “If You Want Me” single (with focus on Dave Meniketti‘s vocals):