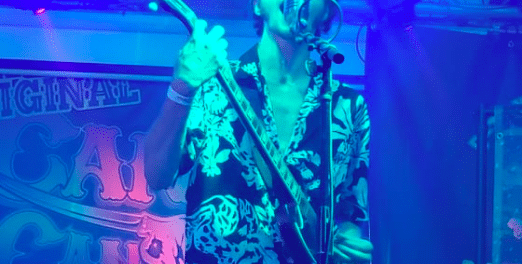 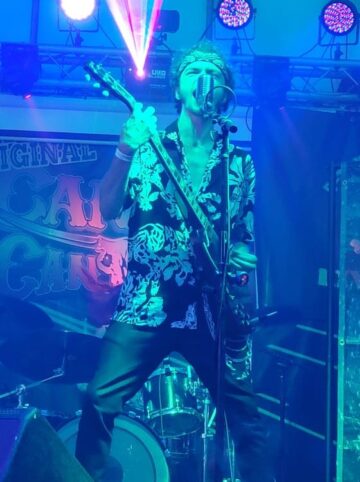 Sleaze Roxx recently caught Zenora playing live at the M-Pre Party at the Cancun Cantina in Hanover, Maryland, USA and stated in its concert review:

“Hailing from the tri-state area, youngbloods Zenora started the show with a set of high-energy infused rock n’ roll. Zenora’s influences span several decades musically, which is reflected in their sound. They’ve released two EPs digitally, the self-titled Zenora and their latest effort Bring Back Rock n’ Roll. You have to appreciate both the title and sentiment behind the latest release, and it’s always reassuring to see younger bands flying the flag for rock n’ roll, and especially when that rock n’ roll is being played with the degree of excellence and unbridled enthusiasm that Zenora execute it with.

Their music runs the gamut from hard rock to a full-on metal attack, with guitarist Nick Shute rocking out on the Flying-V while his brother Daniel plays a Rickenbacker bass bringing Cliff Burton to mind. For being a newer band, these guys were so tight and had chops that will surely make them the envy of their contemporaries. I wasn’t surprised to find out that several members of the band are well schooled musicians.”