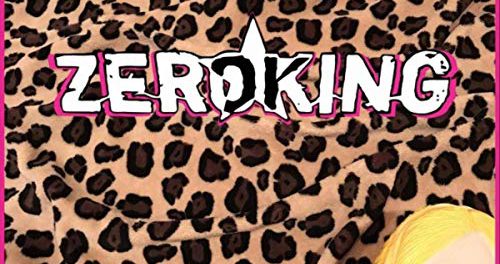 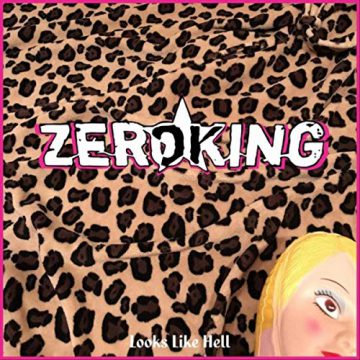 The track is the first single from the group’s upcoming new album Empire of Sin, which is scheduled for release in the summer of 2019.

“For the video the band wanted more than a mere perfomance clip, so what better than to affectionately parody one of their favourite films, Penelope Spheeris’ classic The Decline Of Western Civilisation Part II!