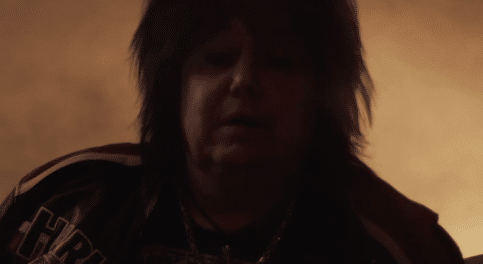 Shotgun Messiah‘s original frontman Zinny Zan was recently interviewed by Metal Mike for the 80’s Glam Metalcast. Zan fronted Shotgun Messiah from its inception in the mid-1980s to 1990 and handled the lead vocals on the band’s debut 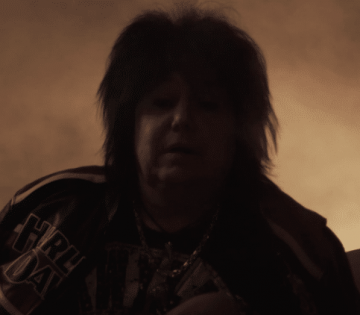 self-titled album released back in 1989.

Back in or about April 2020, Dynamic Talent International announced: “After a 30 plus year hiatus Harry Cody and Tim Skold finally cave to public demand and return as Shotgun Messiah.” Since then, there has seemingly been no further developments in that regard.

On Shotgun Messiah‘s apparent reunion, Zan indicated (as transcribed by the 80’s Glam Metalcast with slight edits): “No. I am not involved in the Shotgun Messiah reunion at all. I saw the post that they did. It looks like Tim and Harry are starting Shotgun Messiah back up. It will be interesting to see what they do. Two years ago, there was talk of the original band reuniting for some festivals in Europe but we weren’t able to get it together. I was surprised for this kind of announcement during the pandemic. Maybe they didn’t think the virus was going to last. I haven’t heard anything directly from either of them. I don’t know if it was some kind of publicity stunt or what. I’m absolutely in the dark about it.”

Back in late January 2020, Zan revealed in an interview with the 80’s Glam Metalcast that he had not spoken to Skold since 1990.

You can listen to the interview with Zinny J. Zan by Metal Mike for the 80’s Glam MetalCast below: